Creation, The Big Bang and Eternity

In 2016 scientists documented the existence of gravitational waves in the universe, a phenomenon Einstein postulated 100 years before. With this discovery, they said, they could look back to the earliest beginnings of the universe.  In 2019, scientists working with the European Space Agency’s Planck Collaboration concluded the universe was hundreds of millions years younger than previously thought.  Rather than 14 billion years, it is only 13.77 billion years old.   They all seem to agree the dawn of the universe took place in a fraction of a millisecond, commonly referred to as the “big bang.”

But what happened before that split second in time?

One of the foundational elements of theology is the idea that God is eternal.  He has no beginning and no end.  If that is the case, we have to ask, “What was before the ‘Big Bang’?”  After all, if God is eternal, 14 billion years (give or take a few hundred million) are less than a blip on His screen. The Bible says, “With the Lord one day is like a thousand years, and a thousand years as one day.” (2 Peter 3:8).

We don’t know what happened before the Big Bang or Creation. Nor do we know what happens after the universe comes to an end, another fact science has confirmed.   Scientists have discovered evidence that the universe is winding down and will cease to exist. The universe definitely has a beginning and an end.

What we do know is that the universe exists now.  We know that a fragile planet, delicately rotating on its axis around an insignificant star in a remote corner of a minor galaxy somehow spawned life as we know it. How can this possibly be?

We have one of two conclusions.  Either life on Earth and our ability to comprehend it, is a random accident, or, it is an extravagant and profound miracle produced by the mind of God.  Einstein once said, “There are only two ways to live your life. One is as though nothing is a miracle. The other is as though everything is a miracle.”

I choose the latter.  It makes more sense to me.  Every morning when we wake to the rising sun and behold the beauty of the earth, we behold the miraculous.  Einstein is also credited with the observation, “The most beautiful thing we can experience is the mysterious. It is the source of all true art and all science. He to whom this emotion is a stranger, who can no longer pause to wonder and stand rapt in awe, is as good as dead: his eyes are closed."

Perhaps the poet-king David expresses it best, “When I consider your heavens, the work of your fingers, the moon and the stars, which You have ordained; what is man that you thought of him, and the son of man that you care for him? Yet you have made him a little lower than God, and you crown him with glory and majesty! You make him to rule over the works of your hands; you have put all things under his feet, all sheep and oxen, and also the beasts of the field, the birds of the heavens and the fish of the sea, whatever passes through the paths of the seas. O Lord, our Lord, how majestic is your name in all the earth!” (Psalm 8:3-9). 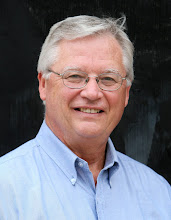 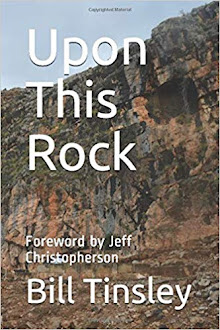 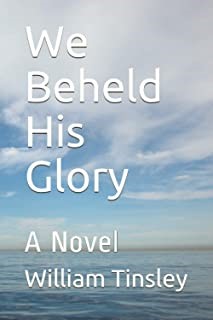 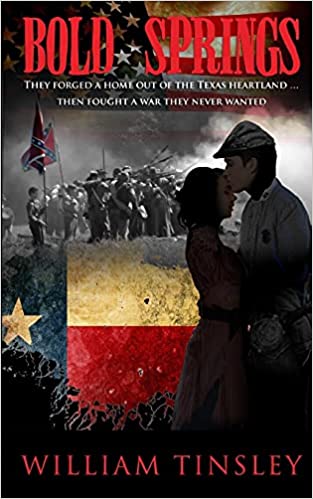